I did an F45 Workout, and I will not be back

F45 have the world hooked on their 45-minute “functional” workouts. It’s reported to be the fasted growing franchise in the world right now. There are 1750 studios across 45 different countries (and counting). There’s no denying the popularity of an F45 workout – heck, I can’t even scroll through my Instagram feed without seeing someone posting a sweaty selfie in front of the red, white and blue logo after they’ve almost had a cardiac arrest in *Hollywood*.

I decided to give it a crack. I walked into my local F45 studio and found myself in Firestorm – a high intensity interval circuit, with a gruelling 54 stations. But I thought this was F45, not F54?! So, what did I think of the whole ordeal? Spoiler alert: I will not be back.

The start of Firestorm

We had two trainers for a group of 22 people (that’s 11 people per trainer). The trainers briefly explained the requirements of each station and went through a basic warm-up routine. We were asked to do as many reps as possible for 30 seconds, and rest for 10 seconds between stations. Admittedly, I was spending those 10 seconds trying to figure out where the next station was and what exercise I had to do, rather than actually resting. There were burpees, squats, box jumps, burpees, planks and more burpees (to name a few). I honestly felt like calling it quits by the time I got to station 22.

There wasn’t much room between each station. I was working dangerously close to some of the other Firestorm victims – to the point where I couldn’t even do a full star jump without slapping to person next to me in the face. It felt overcrowded, cramped, and like my personal space was being invaded. There was simply not enough room for the amount of stations and people squeezed in the studio.

We’re at the halfway point…

I came face-to-face with the sled at station 24. I was once crowned the “Prowler Queen” and I was confident that I would smash through the next 30 seconds. There was 60kg stacked on the sled – a weight that I had pushed multiple times in the past. As soon as the buzzer went off and I started to push the piece of metal along the blue track, I knew I was in trouble. I was moving as slow as a snail, but the sweat was dripping off me as fast as a broken fire hydrant.

Both trainers were very friendly and encouraging throughout the workout. However, they didn’t offer much technical instruction or correction. In their defence, I don’t think these workouts were designed for that purpose. It felt like a race against the clock. It was clear that people were (unknowingly) compromising their form for reps, with the trainers cheering everyone on to push harder. Quality over quantity? Not in this place.

At station 47, I was faced with a 20” plyometric box. Deep down, I knew what I was in for… but I checked the screen just in case they wanted us to just sit on it for 30 seconds and catch our breath. Wishful thinking. It was what I had originally thought – box jumps. At this point, I could feel my pulse pumping through my entire body. I did not have the energy to complete one single rep. To put it simply, I was exhausted.

45 minutes and 54 stations later, and the torture was finally over. Everyone in the studio started cheering, and lined up for the obligatory sweaty high-fives. The studio had created a great community vibe – a lot of the members knew each other by name, and were asking “Same time tomorrow?”

Finally, it’s all over

I left the studio and walked to my car relieved that it was all over. I felt challenged – it clearly got my heart rate up and burned a bunch of calories – but was it productive? Each F45 workout is designed around “functional” movements, which claim to mimic everyday activity. I don’t know about you, but I don’t remember the last time I did a burpee outside of a gym environment… Each workout is created from a database of over 3000 different exercises, so no workout is ever the same. That might attract some people, but not me. There was no form critique. No room for program customisation. No aim for progressive overload (not that I would recommend it in this context).

Whilst F45 are doing a fantastic job encouraging people to be more physically active, I believe that there are much more efficient ways to become healthier, leaner and stronger. In saying that, if it takes an F45 workout to get you off your keister and in the gym, go right ahead! 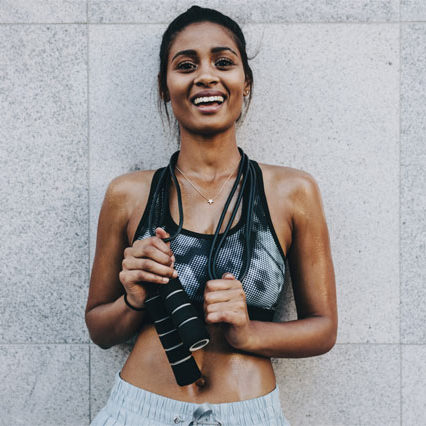 A Guide To Getting Bac... 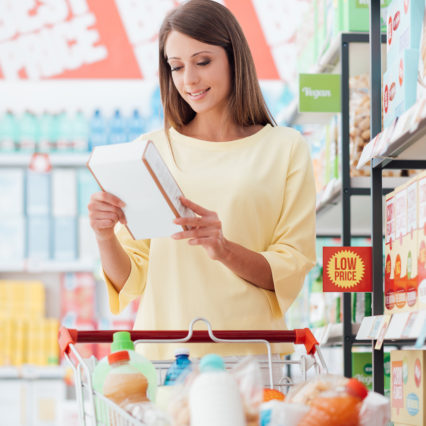 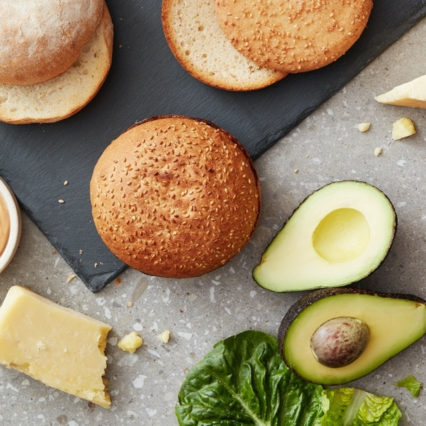